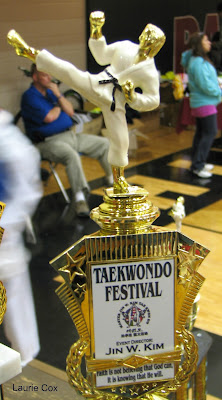 My two little brown belts had their Taekwondo Festival, Saturday. I took a lot of pictures, but the majority of them are no good. I was too far away to use the zoom without shaking, which caused most of them to be blurry. Even so, we had a great time watching Lidia and Sawyer do their thing. 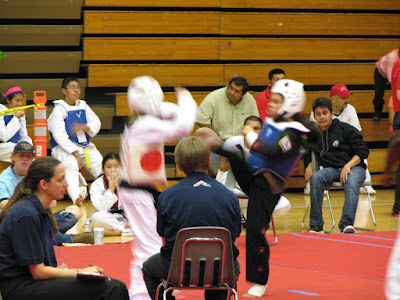 Here, Lidia is sparring. She is the one in black and sparring with a Black Belt. 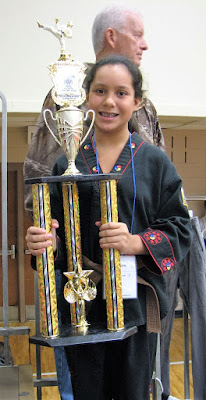 Lidia, a brown belt, won first place in her sparring competition beating out that Black Belt. 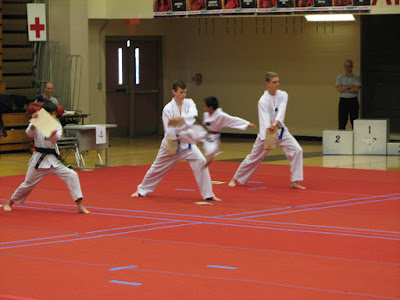 Here, Sawyer is in mid air during his breaking competition. 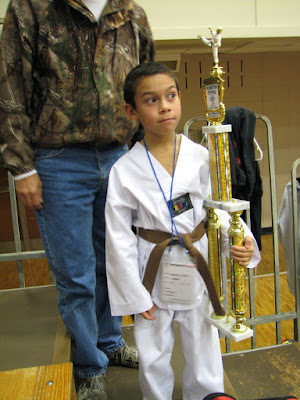 Sawyer with his 3rd place award in Form.


Lidia and Sawyer did very well at Saturday's Taekwondo Festival. From this time last year, their confidence level is through the roof. And, by this time next year.....they will both be Black Belts.  We are so proud of our sweet little brown belts.

Emily and the children came for Sunday dinner. Afterwards, we spent the rest of the afternoon on the patio around a fire.  I neglected to take a picture of that, but here is the view we enjoyed. 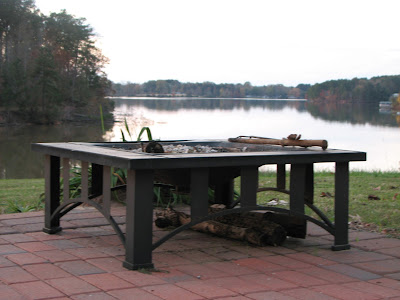 And a couple more pictures from around the lake today...... 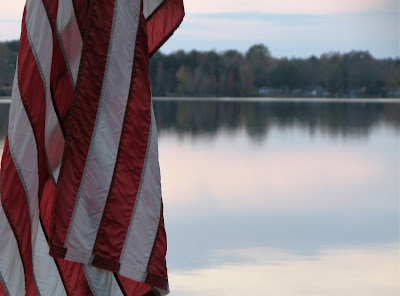 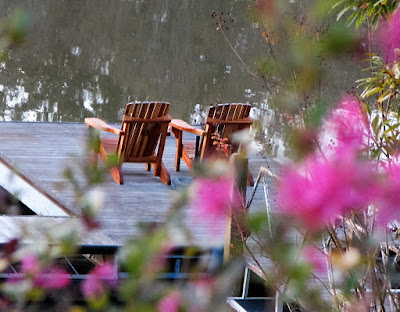 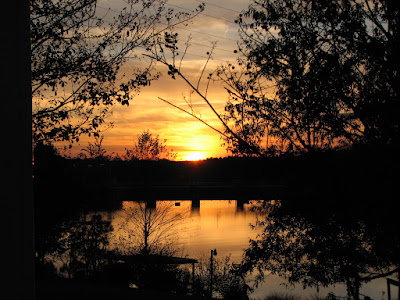 Have a splendid week!