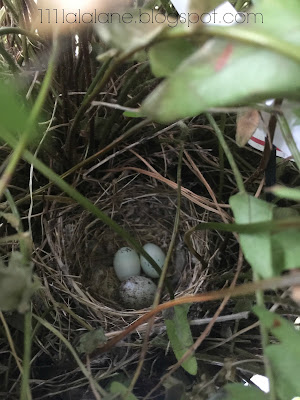 Numbers! That's what has been going through my mind this weekend. I'm probably not normal, but to help pass the time while I'm exercising, I start counting things. I count miles, minutes, cadence, clouds, birds, rabbits, porta pottys...you name it. It's probably OCD! I've been known to exhibit a few of those traits. What you are about to read pertains to my bike rides this weekend. 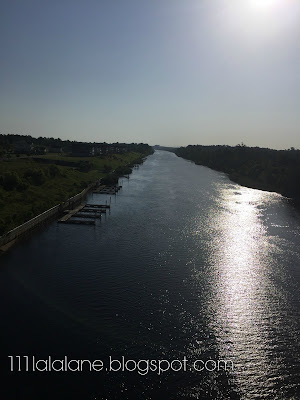 1/2 - peanut butter and jelly sandwich (at the end of the ride)
1 - bottle of Gatorade
2 - hours on the bike
2 - trips over a 4-5% grade bridge (screaming quads!)
3 - bunnies spotted along the trails
4 - number of pounds I've lost since starting training
5 - pieces of watermelon (at the end of the ride and still SO good)
20 - miles we rode on the bike (Cliff went with me)
86 - the temperature when we finished the bike ride, this morning
898 - calories burned (Holler!)

I absolutely believe that I will be well prepared for the WomansTour bike ride next month. My weekend rides have been getting longer and even though the temperatures are sweltering, starting early is the key. My legs are tired and I've felt drained, but it's nothing hydration and a good nights rest won't help. I actually look forward to my next ride.