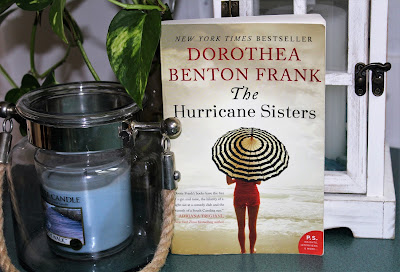 I love to read and just recently read The Hurricane Sisters by Dorothea Benton Frank. All of her books are good and I think you would love this one. Now, this is not a book review, but I just had to tell you a little bit about it. It was a very good read and an interesting lunch came out of it. Oh, you must know that Dorothea writes about Charleston and Sullivan's Island, South Carolina, where she grew up.

In the beginning of the story, Liz, Maisie's daughter, is bailing 80-year-old Maisie out of jail for walking a llama down Hwy 17. Maisie was arrested for animal cruelty, endangerment, and reckless behavior, even though she had the llama on a leash. The police put the llama in the dog catcher's pen and now Liz and her husband have to go get the caretaker from the farm because the llama is spitting on everyone.

I laughed out loud, when I read that page. It hooked me and I couldn't put the book down. The interesting lunch came about because in the book, Liz meets a friend for lunch at a restaurant in Charleston, SC called Martha Lou's.

This is what Liz said about Martha Lou's ......"Martha Lou's was one of those places you'd only know about if you were from Charleston or if a local took you there. The location was in, how do we say this diplomatically, a reemerging neighborhood. The building was as pink as a bottle of Pepto-Bismol featuring a sort of fabulous fish mural on the exterior wall, and the interior decor was a little to the left of chic. That said, you'd never put a better piece of fried chicken in your mouth. It was authentic, down-home, southern flare with no highfalutin nonsense."

Well, I had to know if this restaurant was real, so I googled it. Lo and behold, it was. And the picture on the website was just as Dorothea and Liz described it in The Hurricane Sisters. That meant one thing....I had to go. I told Cliff about it and the next thing I know, he planned a meeting with a friend from Charleston and we headed down for lunch, yesterday.

I took my copy of The Hurricane Sisters hoping to get an autograph from Martha Lou. Unfortunately, she was not there yesterday during our lunch, but Debra was and she was delighted to sign my copy of the book.


What a fun adventure! 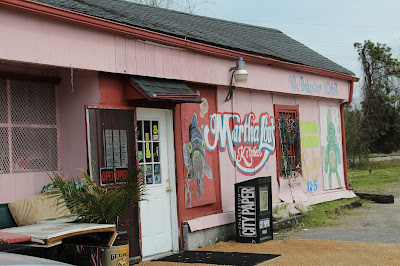 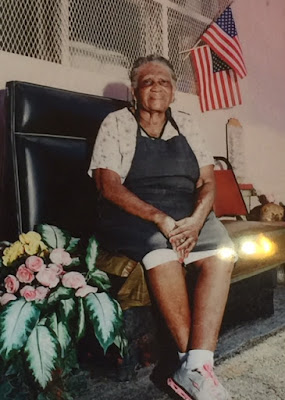 This is Martha Lou.
I took a picture of a framed photo in the restaurant. 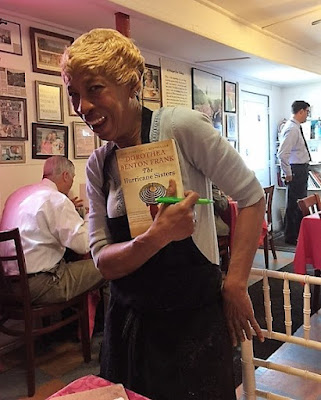 And, this is Debra. She was a hoot. 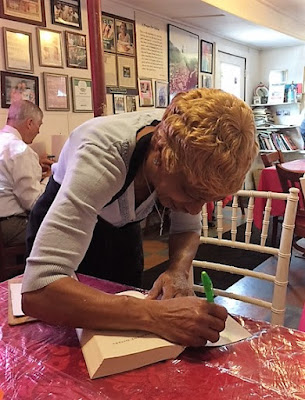 She was delighted to sign my copy of The Hurricane Sisters. 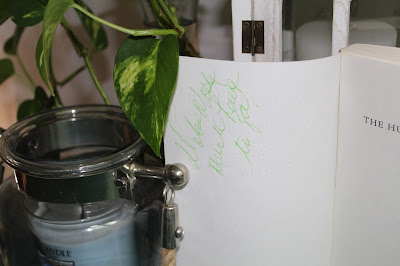 If you want to know more about this Southern soul food kitchen, go to marthalouskitchen.com. Or, if you're ever in Charleston, you'll have to stop by for lunch. I had the fried chicken and it was as good as I have ever had....so were the collards, corn bread and macaroni and cheese.

Of course Cliff had a little to say....

Cliff said, "I want to order a round of chitterlings for everyone".

Debra said, "I'm so sorry, we don't have any today. I have some in a bucket out back that I need to clean, but it could take 45 minutes to 2 hours and I just don't have time right now to clean them."
In my mind, I said, "Thank God, because ewwwww! I will never eat those."