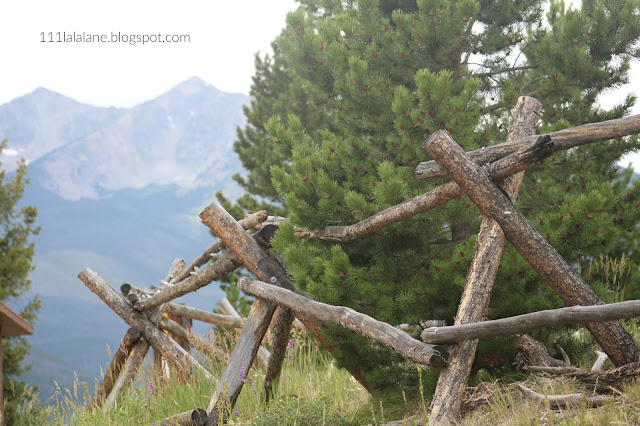 Today was not a particular good day for me. I'm still feeling the effects of being at an elevation of 9000 ft. I still find it hard to breathe at times and feeling nauseated with a lack of energy. So, L&S and I took it easy today. Cliff and Whitney went for another bike ride of 12 miles before she had to go home.

After Whitney left, we went for a ride in the car around the lake. Cliff wanted to show us a hiking trail near the bike path. This particular spot is called the Sapphire Trail. We will do the hike later in the week, but while there, we saw Uinta Chipmunks and Golden-Mantled Ground Squirrels everywhere. The difference in the chipmunks and squirrels is that the chipmunks have stripes on their faces; squirrels do not. People were feeding them sunflower and pumpkin seeds. The critters are so used to being around people that they will feed right out of your hand. Lidia and Sawyer started feeding them and coaxed a couple to eat out of their hands, too. This became Lidia and Sawyer's favorite spot. They can't wait to go back for the hike and to feed the critters, again.

This afternoon, we took L&S to the pool. Lidia swam 21 freestyle laps and still had energy left to play with Sawyer. Sawyer wanted to swim in the 10 ft. pool, but there is a height requirement. If you don't meet that requirement, the lifeguard requires them to swim one length of the lap pool without touching bottom. Sawyer swam it and the lifeguard put a wrist band on him to signify that he passed the swim test. Sawyer was so proud of himself for passing. 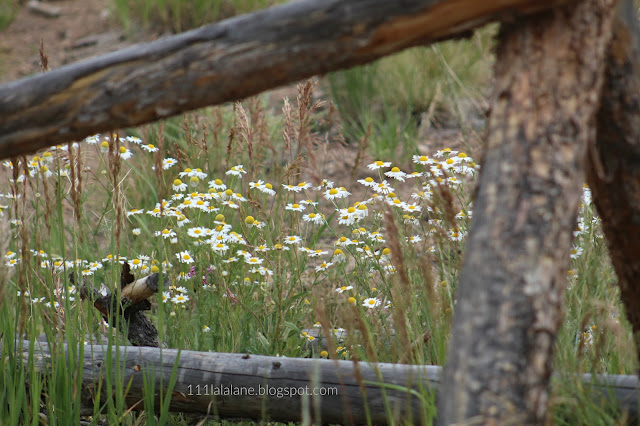 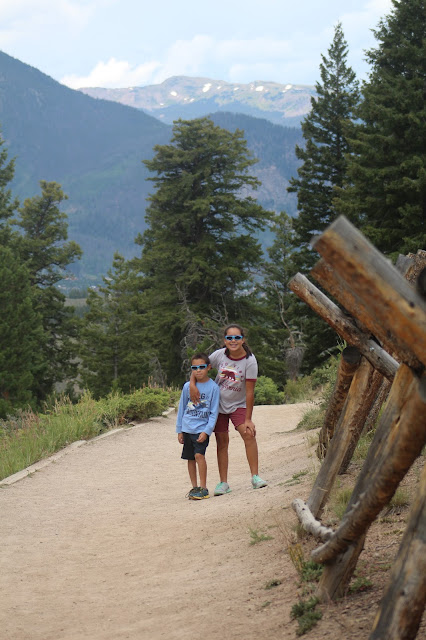 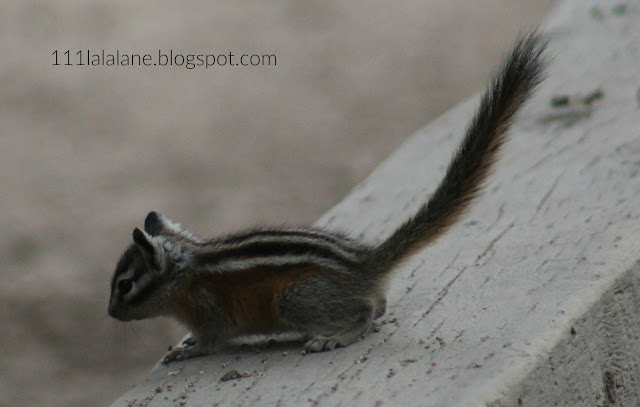 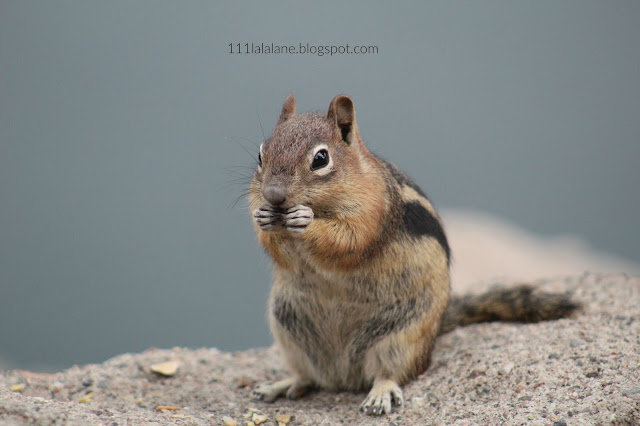 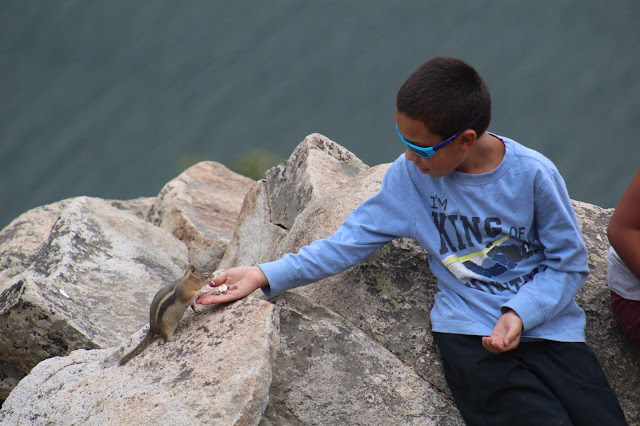 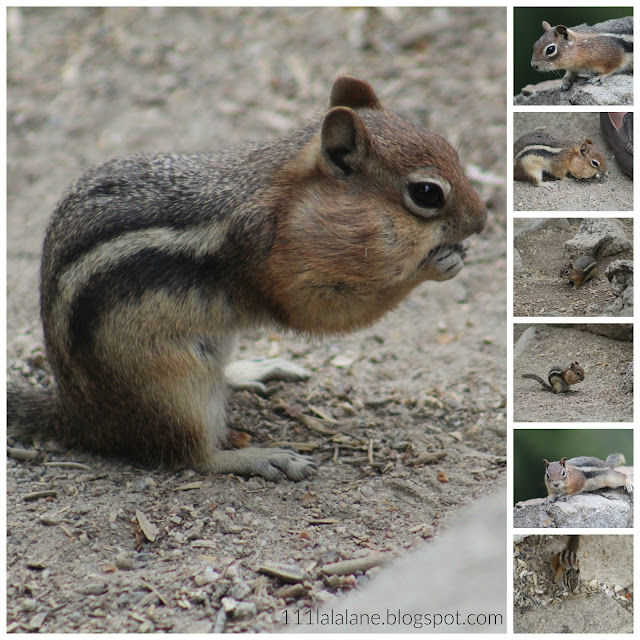 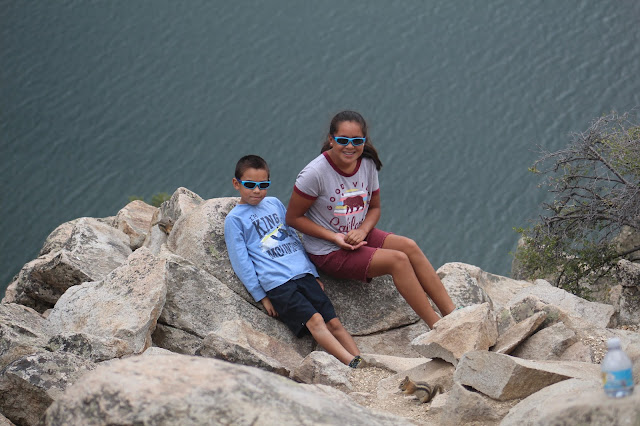 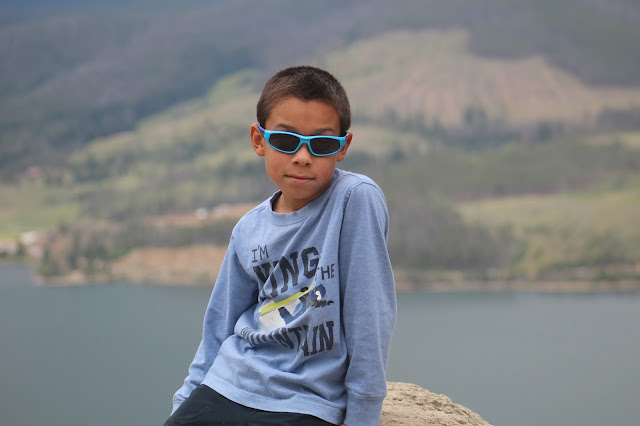 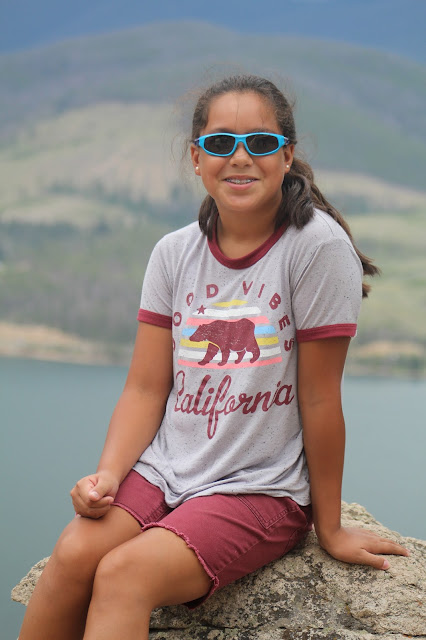 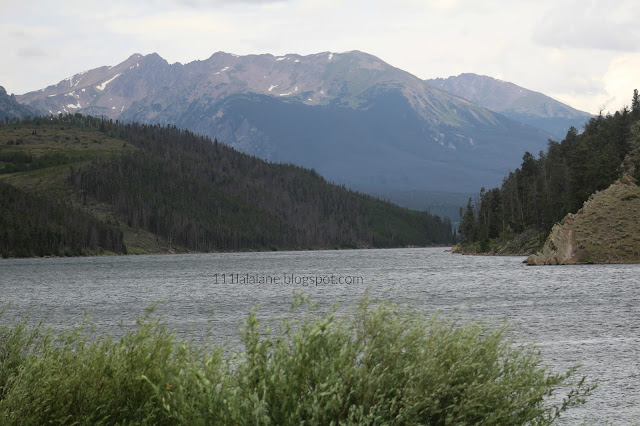 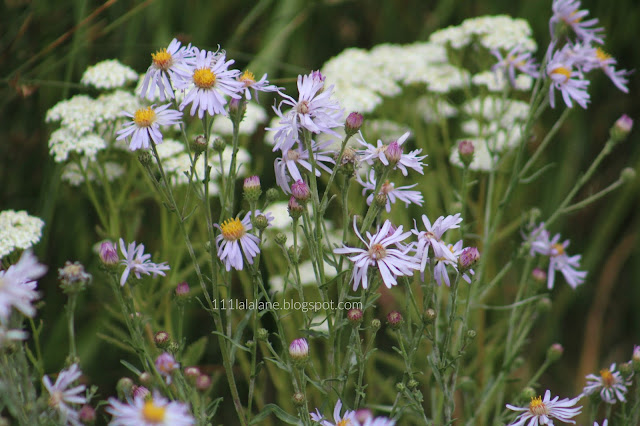 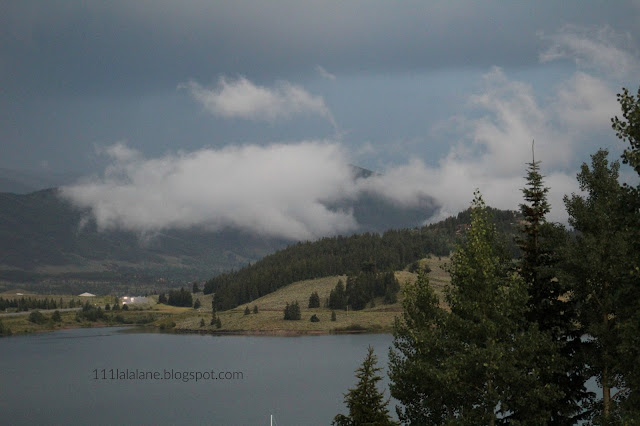 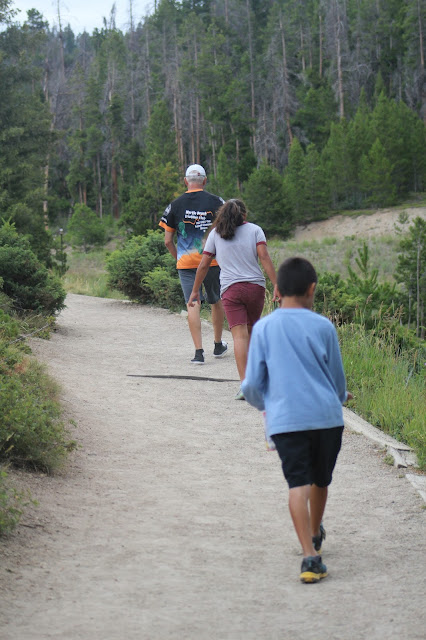 ....so, we headed home.
Come back for the next post. The scenery is unreal!
Laurie
PS: Sawyer keeps us in stitches with the things he says.  Today, I saw him looking in a mirror and touching his eye. When I asked if his eye was bothering him, he said, "No, I just realized I had eyelashes on the bottom of my eyes."  LOL!!﻿
Posted by Laurie at 12:34 AM