In The Garden, Lately

The garden, despite the two frost/freezes in early spring leaving the plants smaller than normal, is producing some mighty good vegetables. It's hard to take a picture of the whole garden, even with my smaller lens.  After shooting this picture, I shot an aerial view from from the second floor bedroom window. 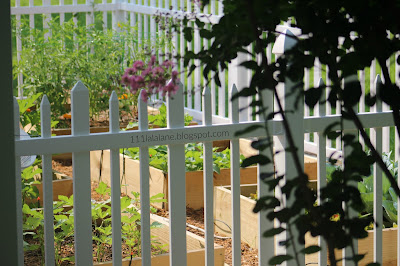 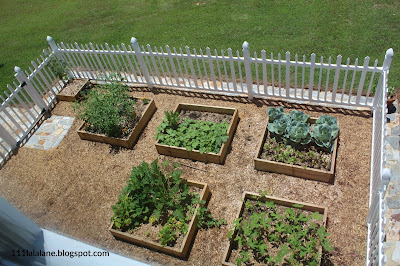 Cabbage and beets...I've never grown beets before and I don't really know how big they should get before harvesting. I pulled back a little dirt from one of the largest ones and it's certainly not ready, yet. 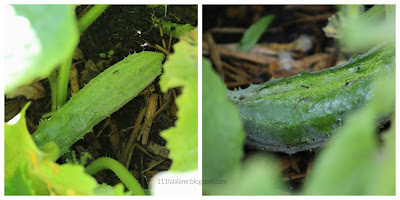 Cucumbers...I'm getting quite a few and I'm thrilled because the cucumber is probably my favorite vegetable. 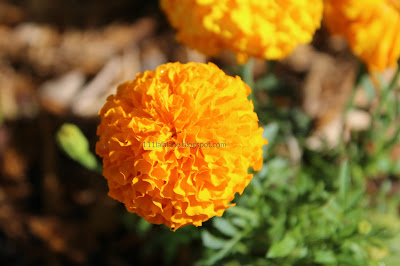 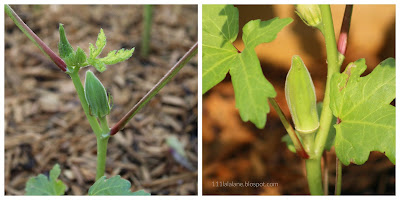 Okra...I've picked a few pods and added them to stewed tomatoes, that I canned last summer, and served over rice. Oh glory! They are so good! 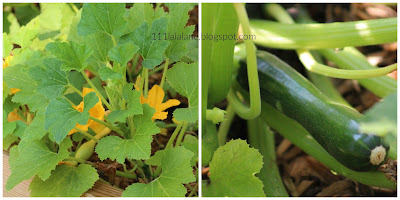 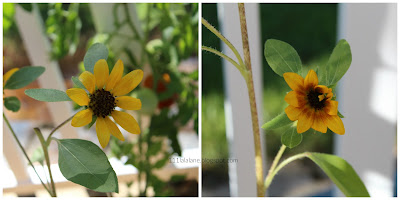 Sunflowers to pretty the garden up. 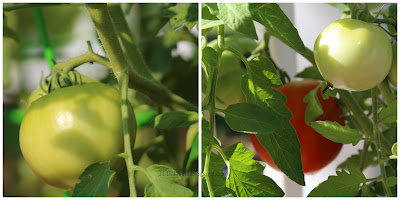 Tomatoes....I've picked one and there are about 3 more almost ready. I love these, too! Tomato sandwiches with Dukes mayonnaise is the best! 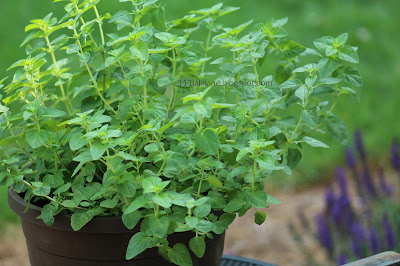 Oregano....a gift from my neighbor's garden. I've been adding it to my salads.

Hope your gardens are doing well. It's starting to get really hot here and I don't know how much longer mine will produce. Hopefully, I still have a few weeks left.